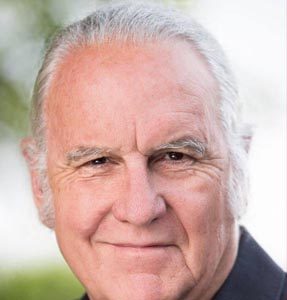 The drama of the cataclysmic events in this time period 232 years ago is a window on how our nation took shape in an experiment the world had never seen.

An American Colonial Experience originated to teach history through reenactments, a vehicle popular for bringing to life crucial times in our nation’s path; e-g: the Civil War as well as the Revolutionary period. An American Colonial Experience reenactments has now evolved into a more professional drama based children’s educational television series guided by and in compliance with California State Education requirements for the 5th grade; the 8th grade; and high school.

An American Colonial Experience will dramatize in an educational, informative, and entertaining manner this period in American history for the enjoyment of all.